The state government has introduced the YSR Navasakam with the aim of governing every household. The government has already made it clear that the authorities have the responsibility of selecting beneficiaries by strictly implementing the Navasakam Code.

Gram sabhas will be held at village panchayats and cards will be distributed in the presence of public representatives. The village and ward volunteers will conduct a door-to-door survey program from November 20 to December 20, as part of a selection of beneficiaries in the YSR. Issue of five types of cards and implementation of seven schemes is the main concern. Government guidelines will be implemented for this.

People can login at Navasakam ap gov in and check the complete information of schemes and elgigibility login details of ysrnavasakam.

Procedure of login is very simple. you have to enter your User ID and Password to login do your navasakam account.

Refere the below image. 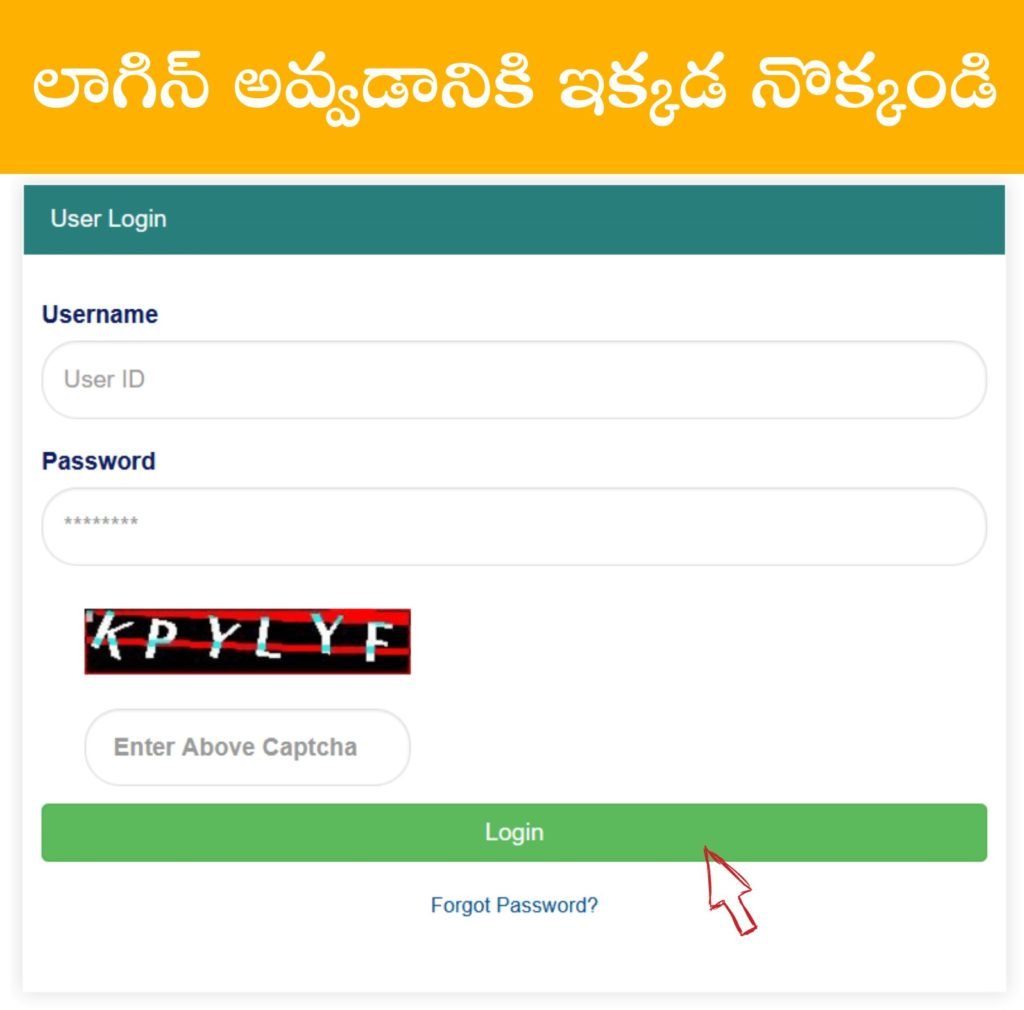 Where there are no volunteers, the neighboring village and ward volunteers are recruited and surveyed. The data will be computerized on December 1 after it is completed. The list of disqualifications along with the qualifications will be announced on December 2 to 7. The final list will be held on January 19 at 11 to 12 gram sabhas with public objections.

The mothers of children applying for the Amma odi scheme are required to have an Aadhaar card and enroll in Child Info. Applicants can apply because the BC Welfare Department provides financial assistance to tailors, Rajaka and Nai Brahmins. SHG women who have completed 45 years of YSR Kapu Foundation will be given financial assistance.

Under this scheme, women over 45 years of age are eligible to be eligible for Kapu, Balija, Telaga, Single and Divisions. This scheme is only eligible for earning Rs10,000 per month in rural areas and Rs12,000 per month in urban areas. Those who have three acres of land or less than 9 acres of land are eligible. Their family should not have a government job. Those who own a home within 750 square feet are eligible. Age Certificate, Age Certificate, Caste Certificate, SSC Marks and Voter Identity Cards are considered for age verification. Beneficiaries send Rs.15,000 annually to their phones through Kapu Welfare Development Corporation.